The colonist culture seeks to survive the collapse of modern civilization by rebuilding it with a strong sense of community. They are typically noted for their good-natured inhabitants. The colonist ideology is simple: strongholds become towns, towns establish trade with other towns, eventually a government is formed and civilization begins again. Food, water, and other creature comforts usually abound within the safe walls of a colonist culture.

The Raider culture is the result of a violent conglomeration of ruthless survivors banding together. Their idea of a future is survival of the fittest. They commonly conquer neighboring camps and force them into submission through intimidation, culling, and occasionally half-hearted alliances. Living as a beast is still living.

Some survivors assessed the fall of civilization and found the answer to staying alive: staying in motion. Nomads are survivors with a keen eye that carve out their existence from finding materials that many others would overlook. They are an excellent choice for a trade partner, or an easy target with no hardened locations to defend.

The Trader culture is a powerful ally to have when your people are starving and need bread. They have exclusive access to the New World Caravan organization. This enables them to sell their goods to any known camp that is within the network. Why kill your enemies when you can make them loyal customers? 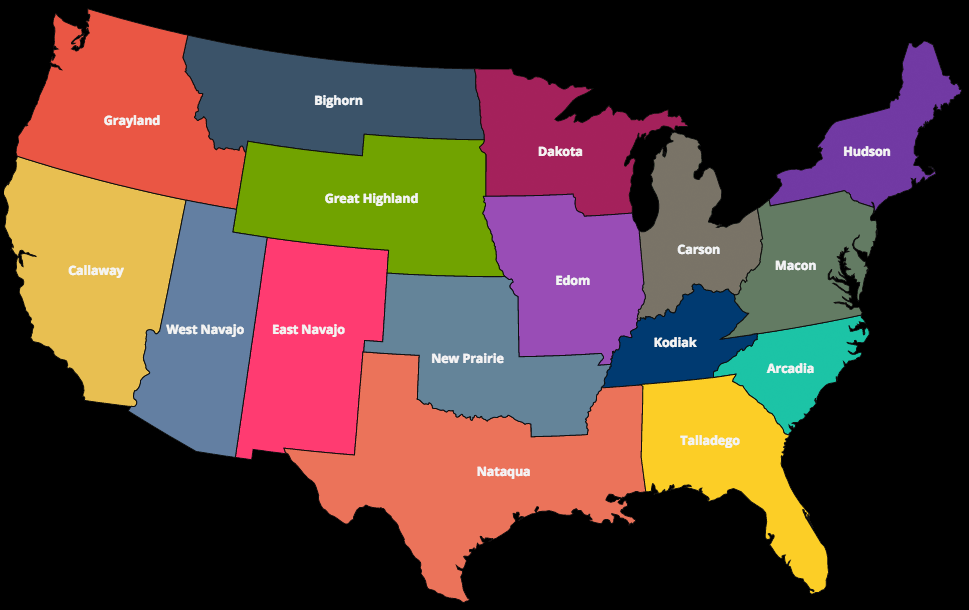